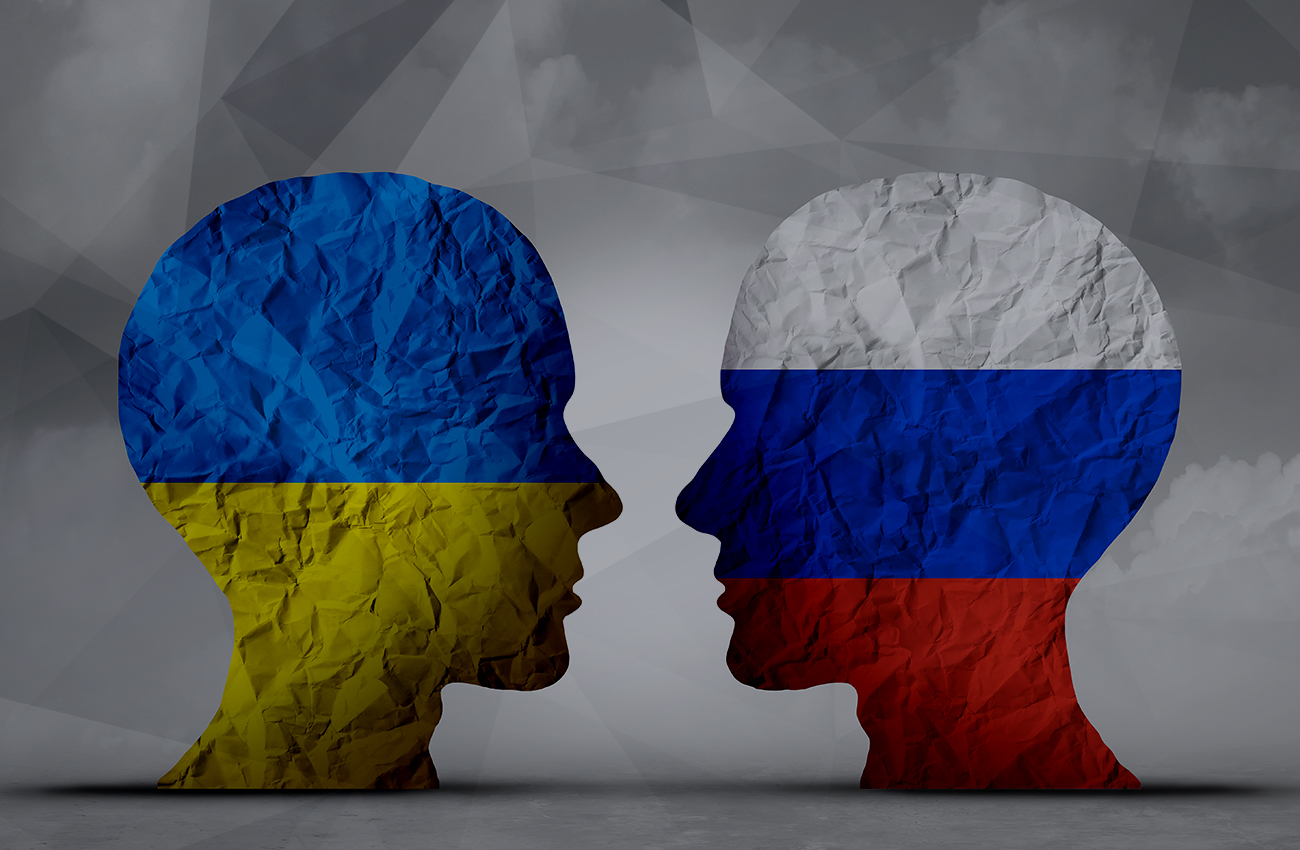 Financial markets started the week with a strong rally on the back of what appeared to be constructive negotiations between Russia and Ukraine.  However, progress was refuted as the week moved forward, and financial markets gave up most of their gains.  The EU followed the US and warned China of helping Russian war efforts.  China announced that it would allow Chinese companies listed in the US to provide financials to US regulators.  The announcement helped to lift Chinese ADRs.  Global economic data continued to show hotter than expected inflation and a slight tick down in manufacturing and services.

Another strong Employment Situation Report highlighted economic data.  Non-Farm Payrolls increased by 431K while Private Payrolls increased by 426k.  The unemployment rate ticked down to 3.6% from the prior reading of 3.8%.  Average Hourly Earnings increased by 0.4%, which was in line with expectations and up 5.4% on a year-over-year basis.  The Average Work Week came in at 34.6 versus the estimate of 34.7.  Initial Claims came in at 202k, and Continuing Claims fell to 1307k.  March Consumer Confidence surprised to the upside coming in at 107.2, better than the expected 106.9.  The Federal Reserve's preferred inflation measure, PCE, came in line at 0.6%, while the Core number, which excludes food and energy, came in at 0.4%.  The Core reading was up 5.4% year over year and was the highest reading since 1983.