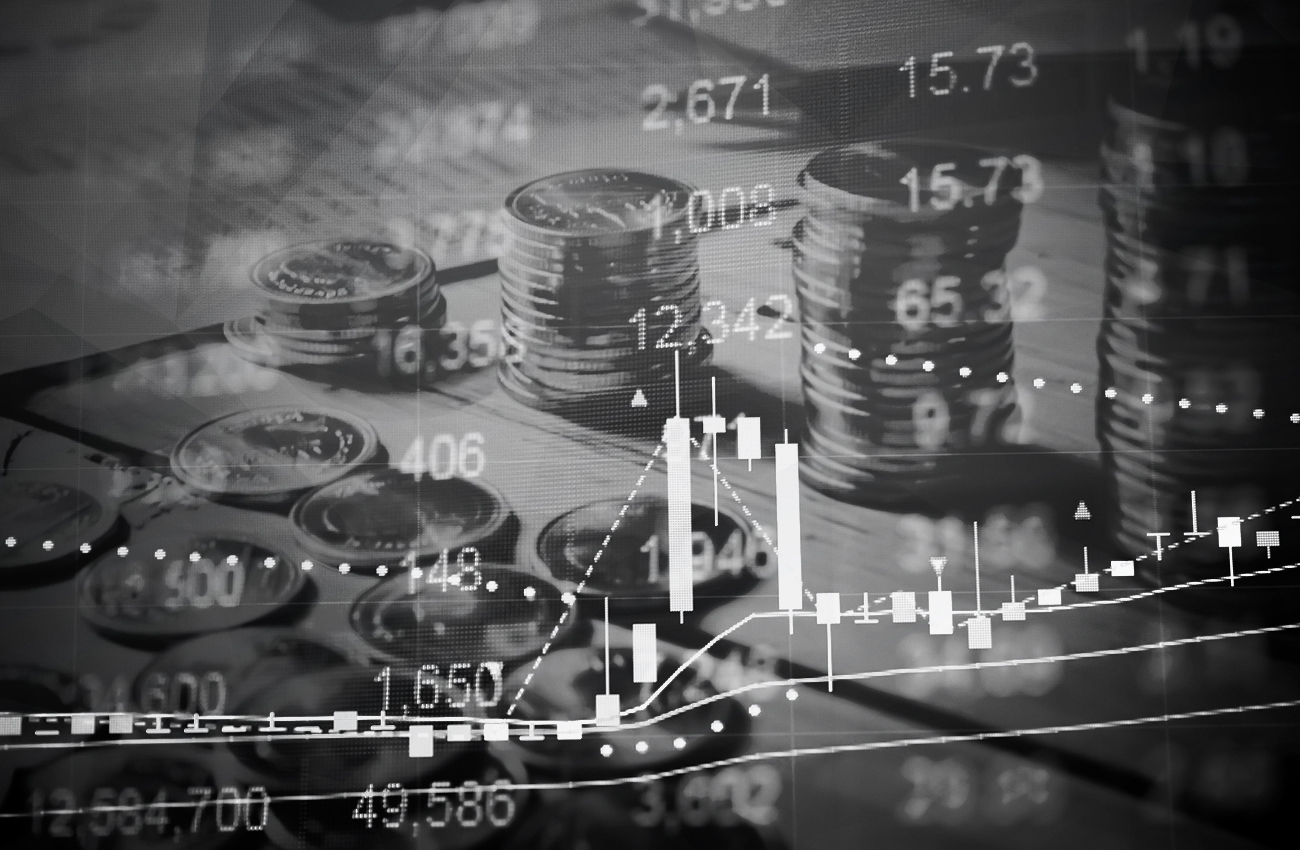 Wall Street ended lower for the week as investors heard more hawkish rhetoric from Fed officials and economic warnings from two prominent CEOs. The holiday-shortened week produced another tranche of mixed Q1 earnings results that further tempered future earnings expectations. The EU announced that they would curtail imports of Russian oil by 90% in the next six months, while OPEC + announced that they would increase production in July and August. Headlines also suggested that President Biden would travel to Saudi Arabia in July to meet with Crown Prince Mohammed bin Salman. The economic calendar was full and came in with stronger than expected results.

The S&P 500 lost 1.2%, the Dow shed 0.9%, the NASDAQ gave up 1%, and the Russell 2000 outperformed with a 0.3% decline. US Treasuries sold off across the yield curve as Fed officials reiterated that more rate hikes are needed to curb inflation. Fed Governor Waller suggested the Fed would need to tighten well beyond the neutral rate, while Governor Brainard commented that she did not think a pause in September was necessary. The 2-year yield climbed twenty-two basis points to 2.67%. The 10-year yield increased by twenty-two basis points and closed at 2.94%. Despite the announcement of more production coming on line, Oil prices rallied. WTI increased by $4.47 or 3.8% to close at $119.22 a barrel. Given the positive price action, the energy sector was the best performing sector for the week, up 1.2%.  Gold prices were flat, closing at $1851.20 an Oz. Bitcoin prices started the week strong but sold off with other risk assets later in the week. Bitcoin is currently trading at $29,548, up roughly $600 from last week. Surprisingly, Vix, the volatility index, has come well off its most recent highs and sits just below $25. The US Dollar was also stronger this week.

Economic data was highlighted by the May Employment situation report, which was stronger than expected. Non-farm Payrolls increased by 390k versus the estimate of 310K. Similarly, Private Payrolls increased by 333k, better than the expected 300k. The Unemployment rate was unchanged at 3.6%. Average hourly earnings rose 0.3% less than the 0.4% the economists had expected. The average hourly work week was in line with the consensus estimate of 34.6. ISM Manufacturing showed an increase from the prior reading at 56.1%. ISM Non-Manufacturing went the other way, decreasing to 55.9% from the previous reading of 57.1%. Consumer Confidence for May surprised to the upside coming in at 106.4 versus 104.1. Initial claims came in at 213K, while Continuing claims came in at 1309k, the lowest level since 1969.  Unit labor costs for the first quarter came in hotter than expected at 12.6% the consensus was for an 11.6% increase. Finally, the S&P Case-Schiller Home Price Index increased by 21.2% in March.