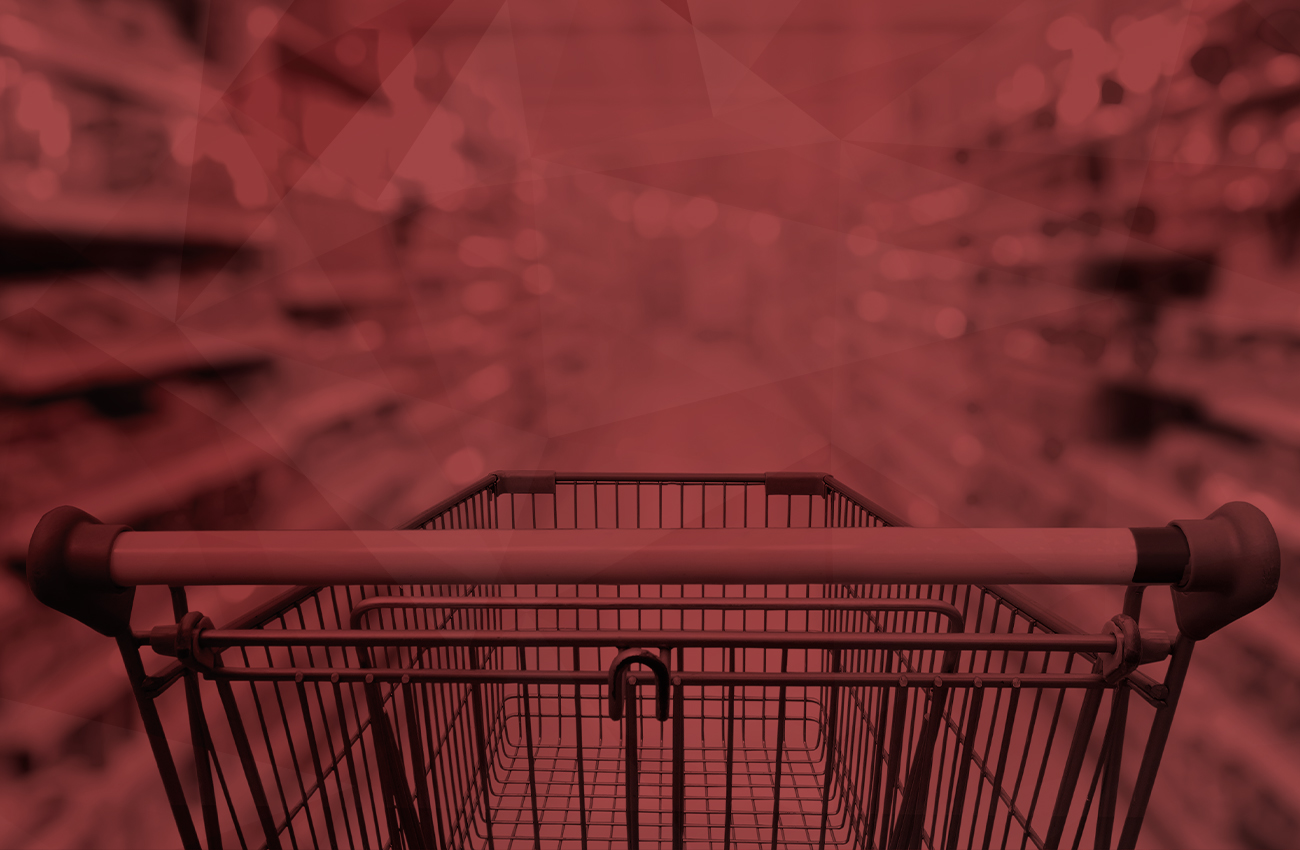 US markets continued to sell off while developed international and emerging markets traded higher. Disappointing Q1 earnings results from the retailers cast some doubt on the health of the US consumer and highlighted the ramifications of inflation on margins. Additionally, hawkish tones from several Fed officials dampened market sentiment and bolstered recession fears. Economic data for the week was worse than expected and added to growth concerns.

A host of earnings from the retail sector were disappointing and highlighted some of the investor’s fears about the economy. Ross Stores, Target, and Walmart all expressed concerns regarding higher prices and the current supply chain. Transportation costs were more elevated in the quarter and dampened margins. Consumer behavior changed to be more conservative as consumers moved away from buying discretionary and leaned toward staples. Ross stores which cater to a lower-income cohort, saw sales fall as their target consumer dealt with higher prices at the pump and grocery store. Retail Sales came in at 0.9% versus expectations of 1.1%, while the ex-auto figure came in line with expectations of 0.6%.

Fed Chairman Powell reminded the markets of his most recent FOMC comments. The Fed is determined to get price stability and will do so at the risk of putting the economy into a recession. Hawkish comments from Chicago Fed President Evans suggested that the Fed may need to tighten more than the neutral rate by seventy-five basis points. Evans reportedly thinks the neutral rate is 2.25-2.50%. The current Fed Funds rate is 0.75%-1%, with an expected 50 basis points hike in the next three meetings and then an additional 25 basis points. The notion of more than that spooked markets. Ironically, the Treasury market rallied this week.

Initial claims were slightly higher on the week at 218k while Continuing claims continued to regress. Higher interest rate expectations sent mortgage rates to a 13-year high and curbed mortgage applications which fell 11% for May. Housing starts and building permits also came in below expectations. Existing home sales also missed the mark as inventory of houses for sale picked up. The Consumer Board’s Leading Economic Index fell to -0.3% versus expectations of 0.1%.