Markets Have Another Tough Week 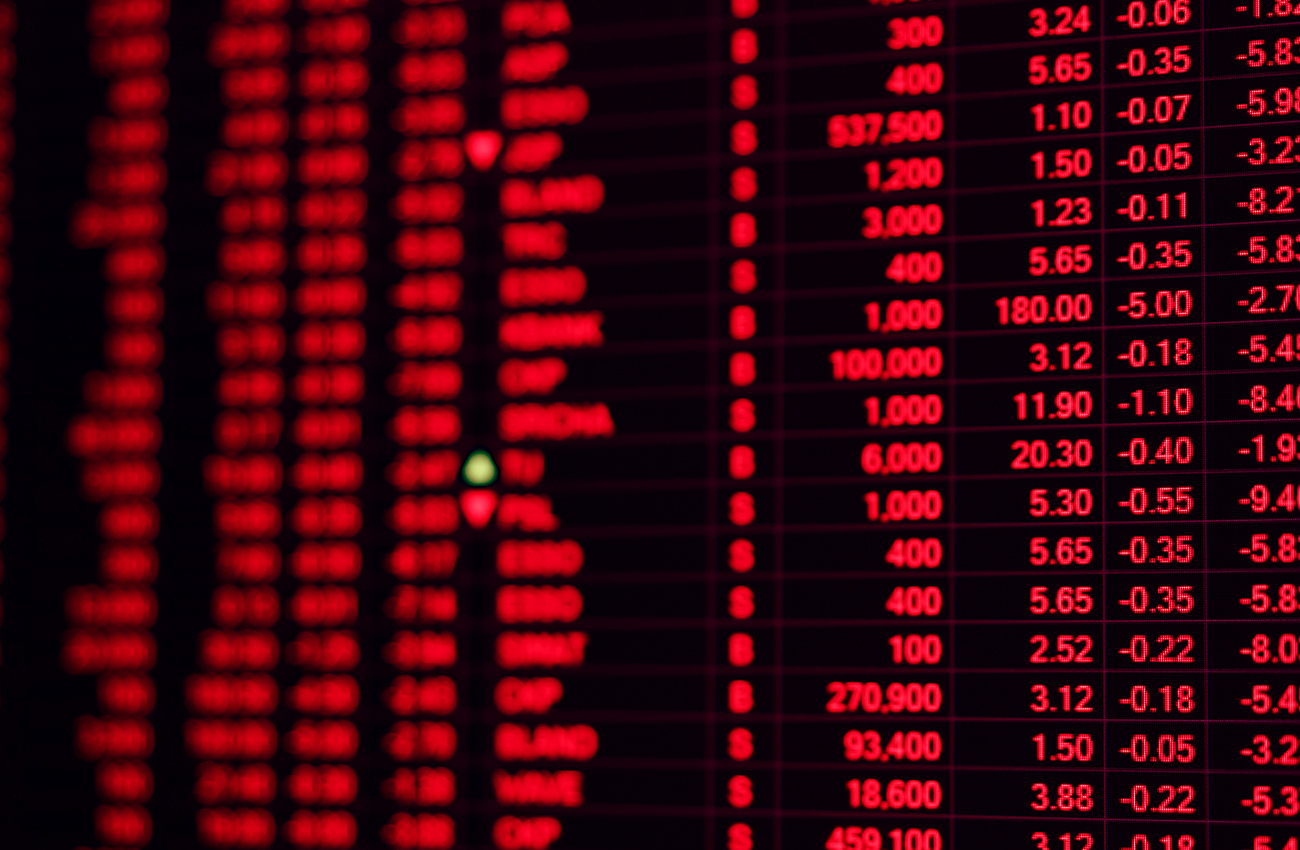 The S&P 500 lost 2.4% and at one point breached the 4000 level while approaching a year-to-date loss of 20%. The index was able to rebound on Friday to avoid Bear market status. The Dow fell 2.1%, the NASDAQ sold off 2.8%, and the Russell 2000 gave up 2.6%. Action in Treasuries continued to be volatile, but a bid came into them after the 10-year hit 3.20% on Monday. The 2-year yield fell by eight basis points to 2.59%, while the 10-year yield lost eighteen basis points to close at 2.94%. A flight to quality coupled with a renewed sense of peak inflation helped flatten the curve. Gold prices fell 3% or $54.70 to $1808.3 an Oz. Oil prices were flat for the week despite the IEA lowering its demand forecast for crude based on slower global growth. Additionally, the Saudis lowered prices on crude sent to Asia on weaker demand out of China. WTI closed at $110.32 a barrel. Copper prices fell .08 to $4.16 an Lb. This week, the cryptocurrency market was extremely interesting as Terra Luna, a stable coin tied to an algorithm pegged to the dollar, lost its peg and subsequently wiped out 36 billion in value. The losses sent other cryptocurrencies lower as investors sought answers to Luna's downfall.

Q1 earnings continued to be mixed. Growth stocks continued to take the brunt of lowered forward guidance. Factset has tracked how many companies have referenced inflation on their quarterly conference calls, and at the current pace, it will most likely be the most on record. Not surprisingly, profit margin guidance from Q1 earnings calls has also come under pressure.

Inflation data continued to be top of mind for investors. The US CPI data came in slightly higher on a month-over-month basis but showed signs of moderating over the prior year-over-year figures. Headline CPI came in at 0.3% versus 0.2% MoM and 8.3% vs.8.5% YoY.  Core CPI increased 0.6% vs. 0.5% MoM and 6.2% vs. 6.5% YoY.  Similarly, headline PPI came in line at 0.5% but moderated to 11% from 11.5% on a year-over-year basis. Core PPI was 0.4% vs. 0.7% and came in at 8.8% vs. 9.5% YoY.  Export and Import prices also showed moderation and helped with the peak inflation narrative. Initial claims and Continuing Claims showed a strong labor market.