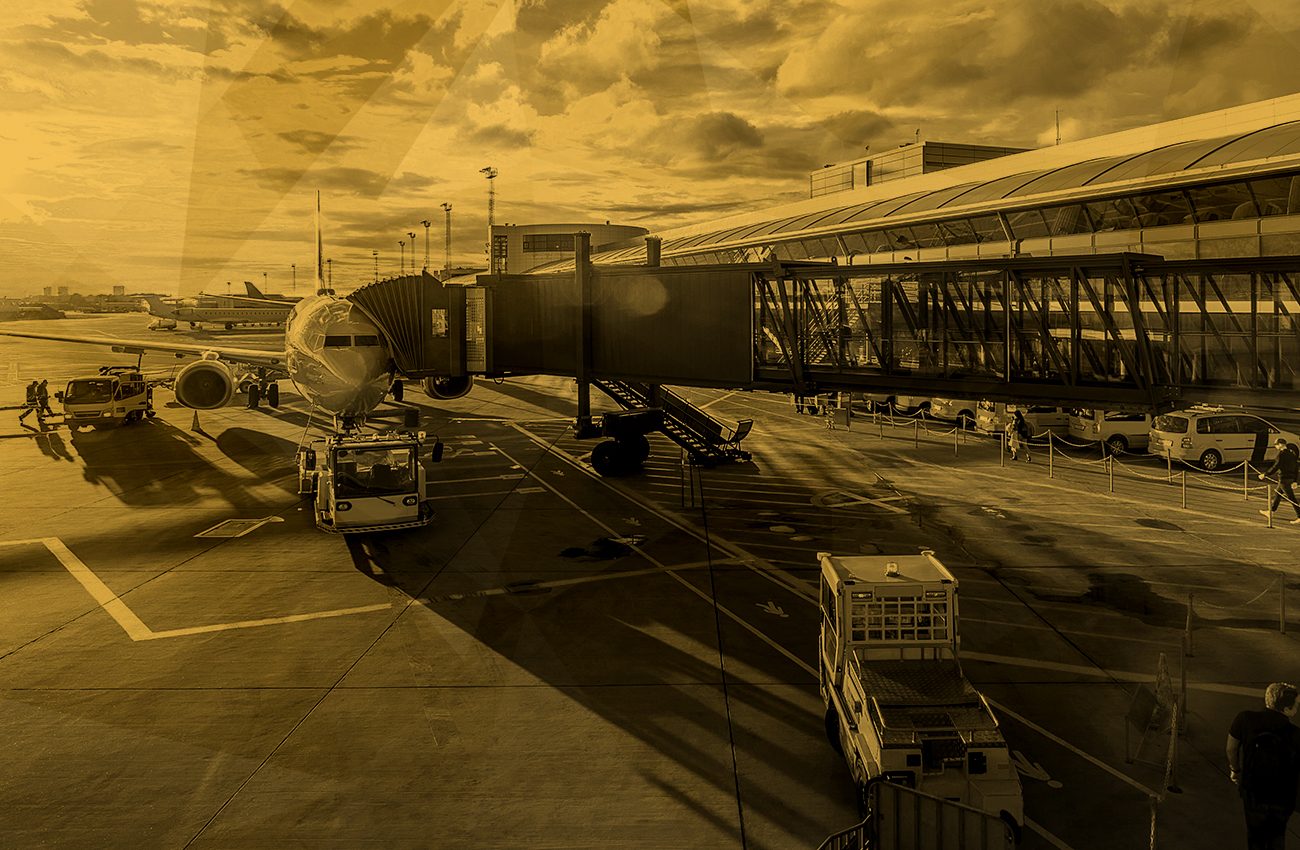 First-quarter earnings season kicked off with mixed results from the financials and positive results from the airlines. The holiday-shortened week found US equities taking one step forward only to subsequently move two steps back. Robust inflation data steepened the yield curve and hit growth issues particularly hard. Technically the S&P 500 could not regain its 200-day moving average (4495), and perhaps more troubling was the regression below its 50-day moving average (4418).

Inflation data released for the week included March CPI and PPI. Headline March CPI came in at 1.2%, slightly less than the street estimate of 1.3%. However, the reading was up 8.5% on a year-over-year basis, the largest increase since 1981. Core CPI, which excludes food and energy, also came in below expectations at 0.3% and showed a meaningful move on a YoY basis of 6.5%. Headline PPI came in hotter than expected at 1.4% and Core PPI was much higher than expected at 1%. On a year-over-year basis headline, PPI increased by 11.2%. Interestingly, the market rallied on the news as a peak inflation narrative made its rounds. Perhaps we do get some inflation relief but it appears inflation will likely be elevated for longer than most had anticipated. Other economic data indicated the economy was still on solid footing. Markets sold off on the news, and growth stocks again to the brunt of the sell-off. March Retail sales came in at 0.5% versus expectations of 0.6%. The Ex-auto reading came in at 1.1% versus the estimate of 0.9%. The labor market continued to be tight. Initial Claims were up 18k to 185k, and Continuing Claims fell by 48k to 1.475 million. Preliminary April University of Michigan Consumer Sentiment came in at 65.7, above the consensus estimate of 58.8 and the prior reading of 59.4.