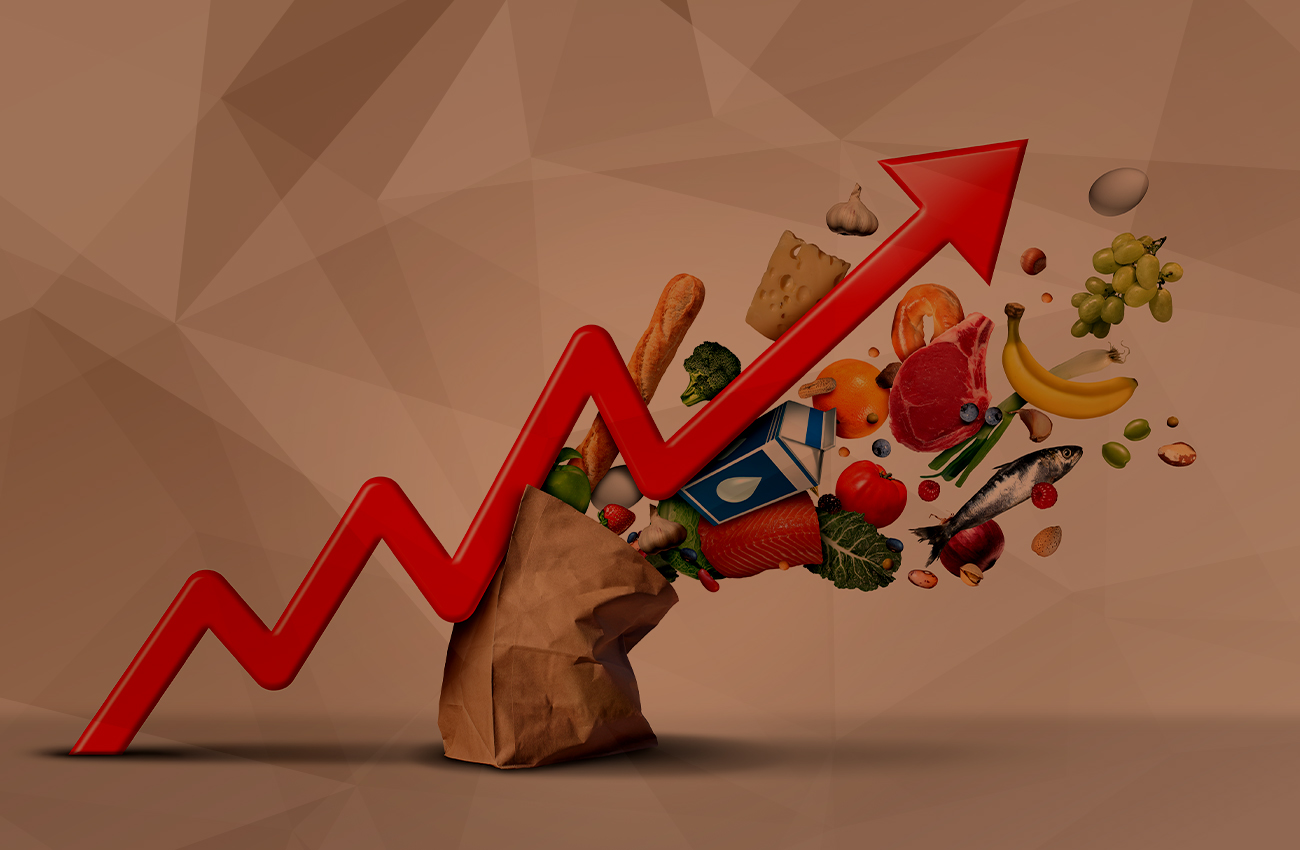 US financial markets finished the week and the month with a significant selloff. Q1 earnings reports were mixed but skewed to the downside as the mega-caps failed to impress. Many companies took their revenue and earnings guidance lower on higher costs associated with continued supply chain concerns. Economic data for the week showed more inflation and less growth within a tight labor market. The war in Ukraine continued without any signs of a resolution. Russia cut off Natural Gas supplies to Poland and Bulgaria and demanded payment in the form of Rebels by other European nations. China stepped up its stimulus measures to help prop up its economy as factories started to reopen in Shanghai. Similarly, Japan announced it was ready to open its borders to tourists and proposed another tranche of stimulus.

Investors started the week focused on five companies and their upcoming earnings announcements. Microsoft had a solid quarter showing 18.4% revenue growth, and was rewarded after its earnings announcement. Google missed its EPS mark and announced a 70 billion share buyback program. The miss, however, induced a 10% selloff in company shares. Facebook or Meta, surprised to the upside with increased daily average user metrics; the company beat on the bottom line and announced that it would slash expenses to address lighter than forecast upcoming revenues. The stock price soared 16.4% on the news. Amazon’s quarter was a disaster, and guidance was even worse. The company took down revenue guidance and operating income, citing increased costs on multiple fronts. Apple’s quarter was pretty good, but they also announced continued issues with the supply chain. Due to supply chain issues, the company said its costs could go up by $4-8 billion in its fiscal third quarter. Apple also announced a 90 billion dollar share repurchase program and increased its dividend by 5%. In combination, the reports on the margin were disappointing and highlighted the headwinds faced by most of corporate America.

Economic data showed Q1 GDP growth falling 1.4% less than the 1.1% forecast. At the same time, the GDP Chain Deflator increased by 8% versus the expectation of 7.3%. Slowing growth plus increased inflation equals Stagflation. The PCE price index rose 0.9% on a month-over-month basis and increased by 6.6% year-over-year. The first quarter Employment Cost index was also hotter than expected, coming in at 1.4% versus the Street estimate of 1.1%. Initial claims came in line at 180k, while Continuing Claims were essentially unchanged at 1408m. April Consumer Confidence was better at 107.3 versus the estimate of 105. Similarly, the final reading of the University of Michigan’s Consumer Sentiment came in at 65.2, better than the expected 65.