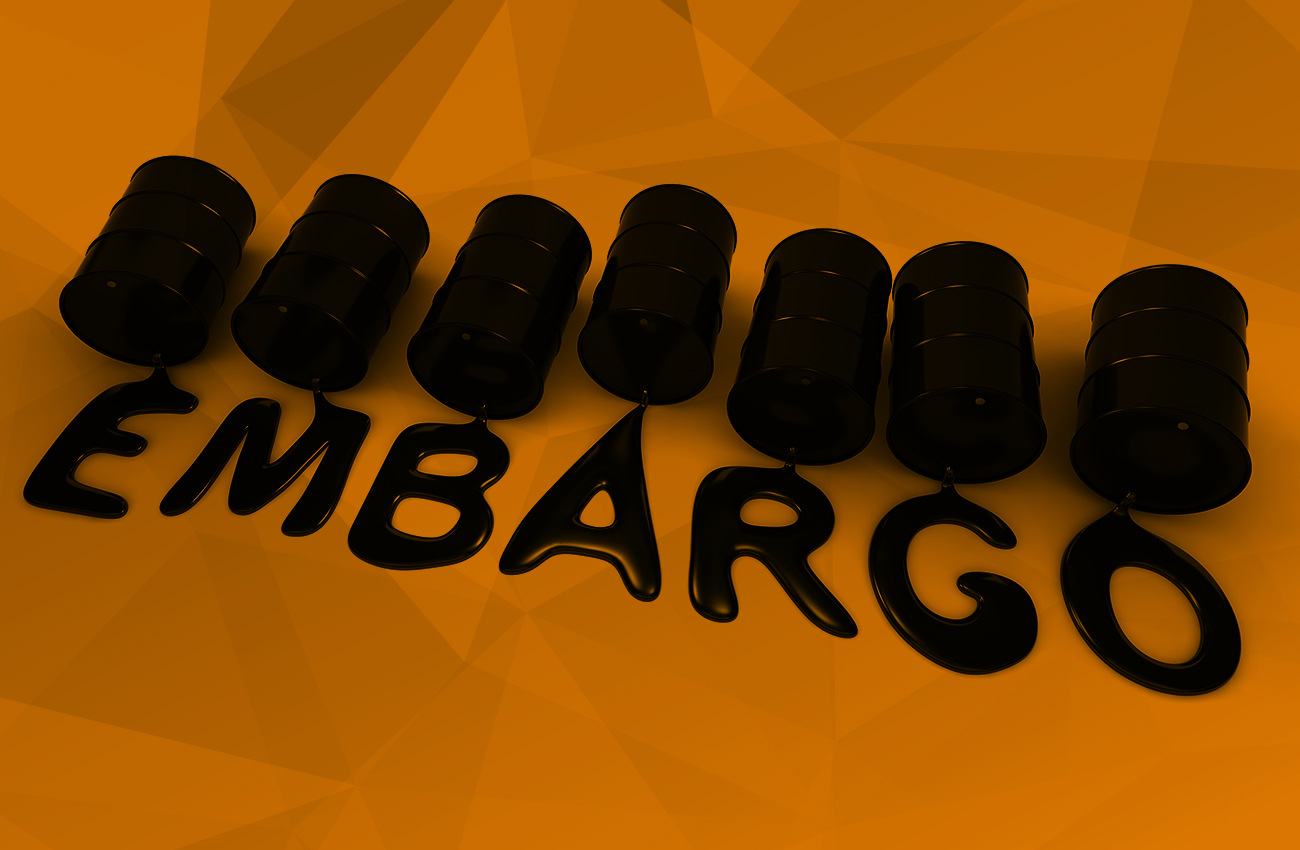 Investors started the week facing $130 a barrel crude as the US announced an embargo on Russian oil.  Europe also announced that they would begin to taper their dependence on Russian energy, albeit a process that will likely take years.  Higher oil exacerbated inflation fears and sent markets lower.  As the week progressed, there were hopes that diplomacy would extend a cease-fire.  The first round of talks ended with no resolution and was followed by another failed attempt later in the week.  Russia continued its move to take Kyiv while shelling indiscriminately.  More sanctions were announced throughout the week, with prominent global corporations also announcing they would cease doing business with Russia.  The Russian stock market remained closed while the Ruble continued to plunge.

Inflation concerns attached to higher oil prices were stoked by another hot CPI print that showed inflation increasing the most in 40 years.  Food and energy showed meaningful increases, with gasoline prices up 38% on a year-over-year basis.  The Federal Reserve will meet next week and is expected to raise its policy rate by 25 basis points.  The European Central Bank’s meeting ended with no change to their policy rate and announced they were on pace to finish their asset purchasing program by the end of the third quarter of 2022.  President Lagarde also suggested that part of the supply chain was healing, and that inflation would moderate.  She expects inflation to fall below 2% in 2024.  South Korea announced that their semiconductor exports had increased by 28.5% yearly, giving some weight to the idea that parts of the supply chain may be healing.

The S&P 500 lost 2.9%, the Dow shed 2%, the Nasdaq fell 3.5%, and the Russell 2000 gave back 1.1%.  The energy sector was the only sector up with a gain of 1.9%.  Consumer Staples fell by 5.8%, while the Information Technology sector lost 3.8%.  US Treasuries also sold off on the prospects of higher inflation but provided some cover on days where safe havens were sought.  The 2-year yield increased by twenty-six basis points to 1.75%.  The 10-year yield increased by twenty-eight basis points, closing at 2%.  Despite the initial surge in oil prices, crude ended the week off 5.4%.  WTI closed at $109.10 a barrel.  Gold prices gained just over 1% or $22.20 to close at $1988.8 an Oz.  Perhaps the craziest action in the commodity market was in Nickel which surged to over $100,000 a metric ton on a short squeeze that required the London Metal Exchange to close trade.

Economic data was headlined by the CPI, which, again, came in hot.  The labor market continued to be strong.  Initial Claims data showed 227k new applications versus the expectation of 217k.  Continuing Claims to 1494m.  The preliminary University of Michigan’s Consumer Sentiment indicator fell to 59.7 versus the estimate of 61.8, constrained by the prospects of higher inflation.