Sanctions, SWIFT, and the Second Week of War 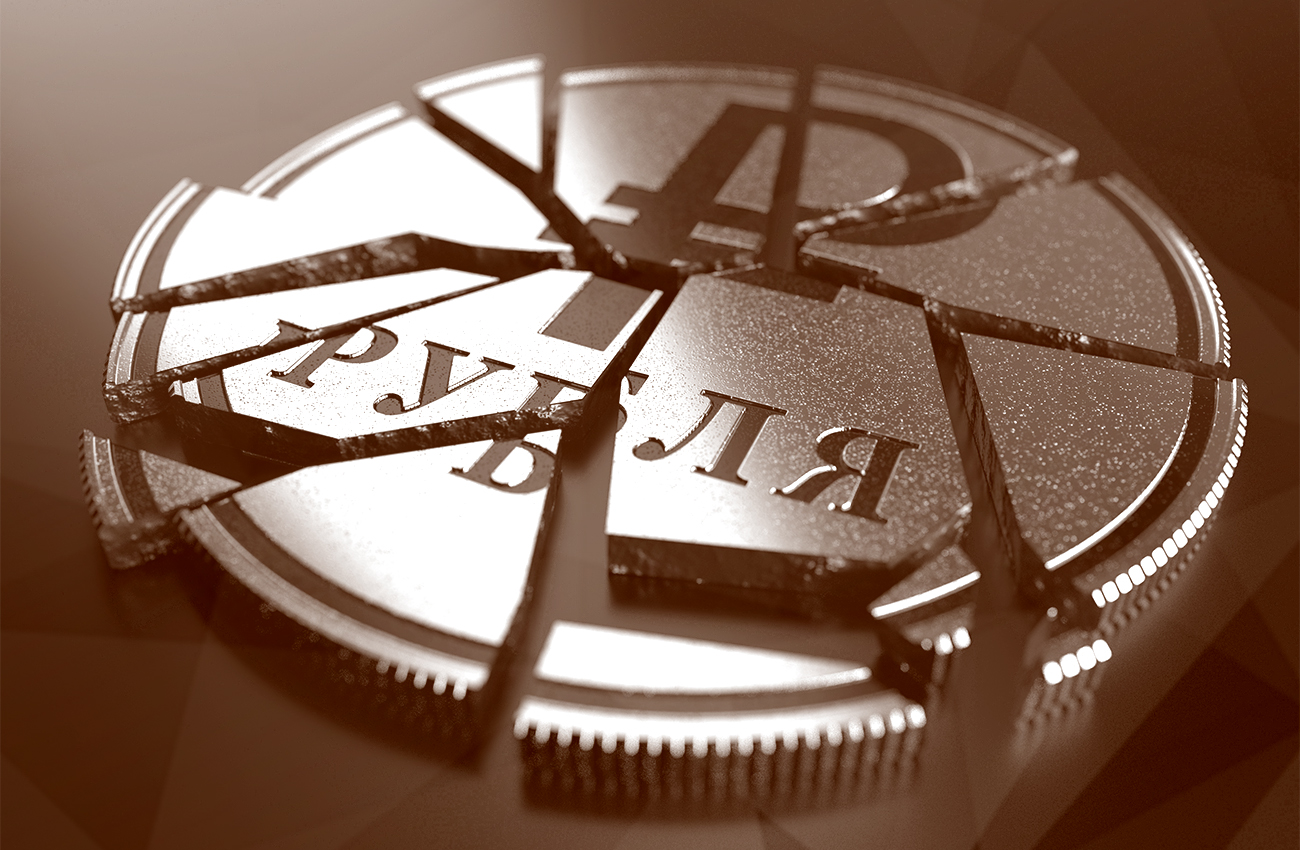 Financial markets continued to be volatile as investors assessed the ramifications of the ongoing war in Ukraine. International sanctions roiled the Russian ruble and kept the Russian equity markets closed. Commodity prices continued to soar, and safe-haven assets found a bid on the uncertainties of war.  Fed Chairman, Jerome Powell, was in front of congress and endorsed a 25-basis point rate hike at the March meeting while recognizing the geopolitical backdrop. The Chairman also left the door open for a 50-basis point hike in subsequent meetings.  Economic data for the week was highlighted by a strong Employment Situation report and a weaker than expected ISM services report.

Russia’s war on Ukraine induced more international sanctions, including blocking Russia’s access to SWIFT, the system used in international banking settlements. Several global corporations also announced that they would stop operations within Russia, including energy companies Royal Dutch Shell and British Petroleum. Even as Russia’s central bank tried to defend the currency by increasing its policy rate to 20%, the ruble continued its decline. Markets sold off hard on the news that Russian troops had taken Europe’s largest nuclear power plant and reports that the plant was on fire. Two sets of negotiations ended with minimal compromise as the war moved into its second week.

Economic news was mixed with solid labor data and mixed ISM data.  Non-farm payrolls increased an impressive 678k versus expectations of 390k.  Private payrolls increased by 654K versus the expected 375K. The Unemployment rate fell to 3.8% as expected, while average hourly earnings were flat. ISM manufacturing data continued to be in expansion mode at 58.6%.  ISM non-manufacturing surprised to the downside at 56.5% the street was looking for 62%. I miss on services is concerning given services account for over 70% of the economy. Initial claims came in at 215k, again showing a tight labor market. Continuing claims were unchanged at 1.476m.