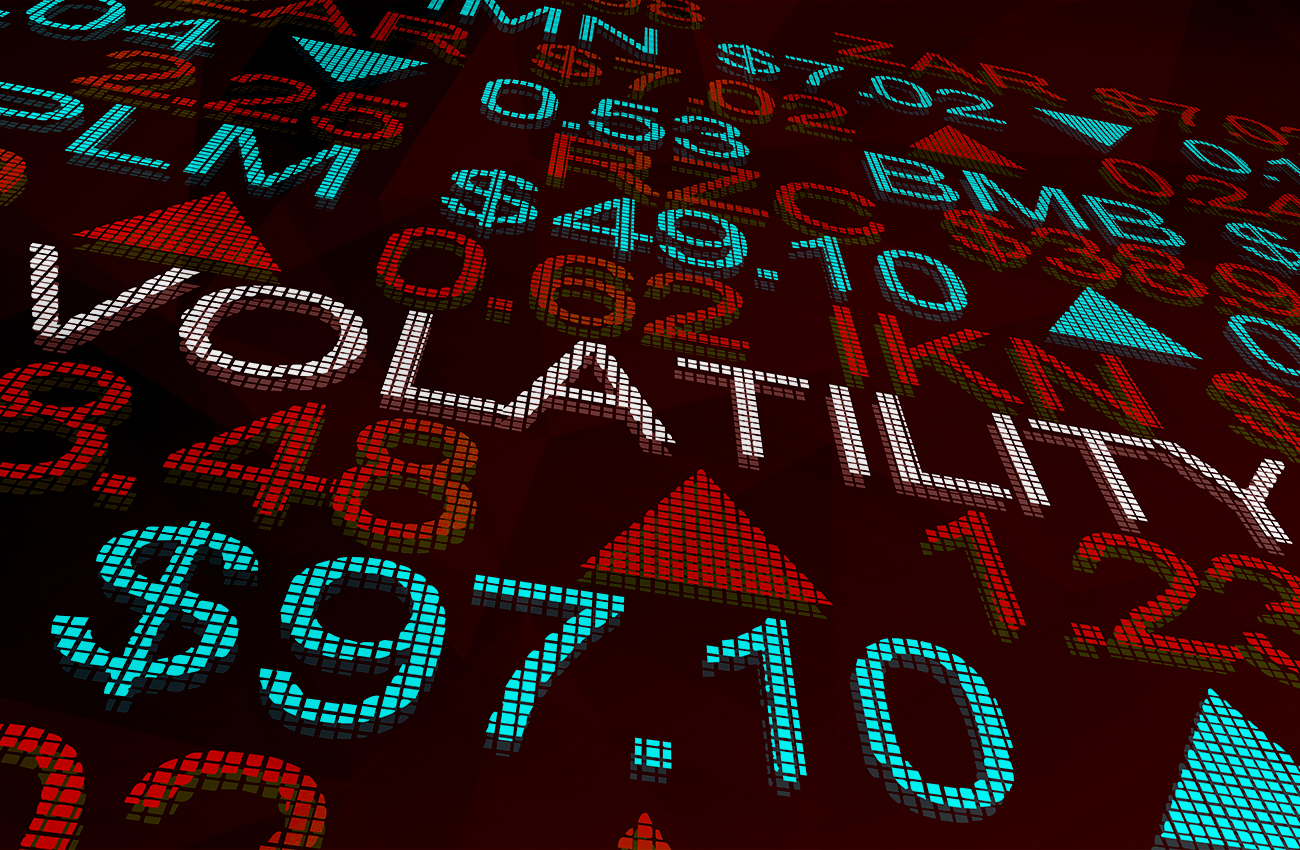 It was an extremely busy and volatile week on Wall Street. The Federal Reserve's May FOMC meeting statement was top of mind for investors and came in as expected. However, post statement Q&A added some unforeseen variables to consider and ignited market volatility over the rest of the week. Q1 earnings continued to roll in with mixed results and tempered guidance for the coming quarter and the rest of the year.  China extended lockdown measures and saw its manufacturing contract further. The economic data calendar was stacked and headlined by the April Employment Situation report.

The final tally for the market's weekly performance does not tell the whole story of the wild swings incurred throughout the week. The S&P 500 lost 0.2% for the week but saw a nearly 10% swing from Wednesday to Thursday. The Dow gave back 0.2%, the NASDAQ shed 1.5%, and the Russell 2000 sold off 1.3%. The US Treasury market was also very volatile throughout the week. A steepening of the curve saw the 2-10 spread widen to forty-nine basis points. The 2-year yield fell by three basis points to close at 2.67%. The 10-year yield increased by twenty-four basis points to 3.12%- the highest yield since 2018.

Oil prices gained $4.97 or 4.7% to close at $110 a barrel.  The commodity was propelled higher after the EU said it would phase out the use of Russian Oil over the next six months and other refined products over the next year.  The Energy sector rallied on the move, gaining 10.2% for the week and taking the YTD gain to 49.2%.  Gold prices fell by $28.30 or 1.4% to $1883 an Oz.  Copper prices fell 4% to $4.24 an Lb.  Bitcoin fell ~ $3k to $35,925 as risk sentiment faded.  The US dollar was stronger, gaining ground against the Pound and Yen while losing a bit against the Euro.  Vix spiked on the week as investors sought downside protection.

As expected, the Federal Reserve increased its policy rate by 50 basis points and laid out a plan to normalize its balance sheet over the next several months.  The Fed will initially start by letting 30 billion in Treasuries and 17.5 billion in Agency MBS roll-off.  Those caps will be raised to 60 billion and 35 billion in three months, respectively.  Markets rallied during the Q&A session as Chairman J Powell pushed back on the notion of a 75 basis point hike at the June meeting.  Additional comments regarding the neutral rate seemed to infer that much of the Fed's work has already been priced into the market and added to the dovish tone.  However, the Chairman did suggest that 50 basis point hikes were on the table for the next several meetings and that the Fed was prepared to tighten above the neutral rate if needed to get price stability.  Interestingly, Fed Fund futures priced an above 80% probability of a 75 basis point hike in the June meeting after the Chairman's comments.

The Employment Situation report showed robust payroll gains.  Non-Farm payrolls increased by 428k, and the street was looking for 395k.  Similarly, Private payrolls increased by 406k versus expectations of 390k.  The Unemployment rate stayed at 3.6%.  Average hourly earnings increased by 0.3%, lower than the 0.4% expected and the 0.5% increase in March.  The Average workweek stayed at 34.6 hours.  The Labor Participation rate continued to be disappointing, falling to 62.2, a full percentage lower than the reading pre-pandemic.  Initial Claims increased 19k to 200k while continuing claims fell by a similar amount to 1.384 million, the lowest level since 1970.  ISM Manufacturing and Services data regressed to 55.4 and 57.1, respectively.  Pricing pressure, supply chain issues, and a tight labor market were cited as reasons for the pullback.  Preliminary Q1 unit labor cost came in much higher than expected at 11.6%, and the street had been looking for an increase of 7.3%.